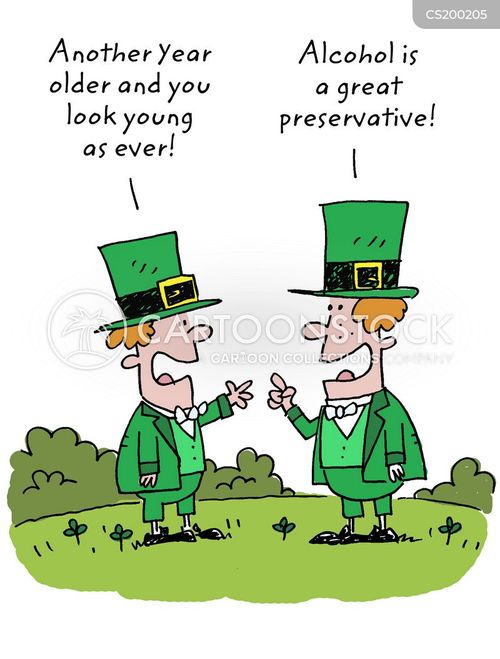 Ah, St. Patrick’s Day.  The one day a year we all can legitimately get away with being a drunken disorderly stain on society.  One may think that a day officially slated as an excuse to drink whiskey and green beer starting at 8am would come with no rules or regulations.  But do not be caught on St. Pat’s this year with your pants down (literally), heed the rules of life on this glorious day, and you’ll be sure to make enough friends to hold your head back after the 18th Irish Car Bomb.

And last but not least:  Although St. Patrick’s Day is officially March 17th, much like Halloween, it can be celebrated on any weekend before or after the 17th.  So, if you are a true loyalist, I’ll see you at the bar every night between today and the 21st.

“An Irishman is never drunk as long as he can hold onto one blade of grass to keep from falling off the earth.”   Happy St. Patrick’s Day!