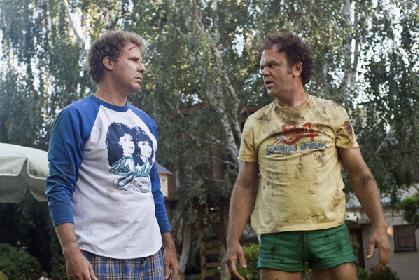 Holy crap, this movie is hilarious.  I watched it last night with Lindsey and I have no idea why I waited this long to see it.  I’m still laughing about the final scene at the F*CKING CATALINA WINE-MIXER!  I am not a huge fan of John C. Riley, but there really is no better guy to play alongside Will Farrell.  Bottom line, this movie is awesome and you should all go rent it (preferably from Netflix) right now.  Do it!

They really do take profanity to a whole new level, here are my favorite lines from the film…