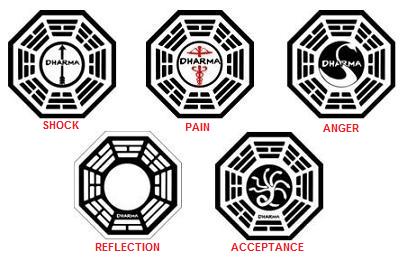 The Hanso Foundation … for Grieving Audiences

Spoiler Alert!  Do not watch unless caught up through Season 5 finale.

Whew.  Wow.  Well.  Season 5 has come to an end, and this guy has a few thoughts to share.  To put this season into perspective, it is only natural that we compare our emotions to that of the common stages of grief.  Before I share my dissected theories with you on Jacob, the bomb, and more … let’s reflect on what we all went through to get here.  It has been a grueling 4 months, and each of the past 16 episodes was definitely worth watching.  But much like grief, here are how the 5 phases broke down: