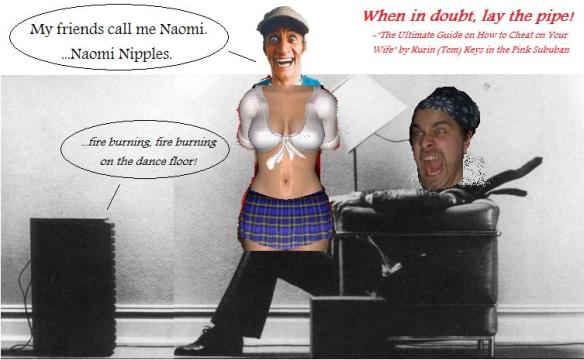 Back in the magical summer of 2004, the world around me changed.  Summer camp had a meaning beyond just “Herzl”, a college degree didn’t really feel worth as much as I’d paid for it, hair was beginning to grow in new places, and planets collided when two of the biggest dorks known to man joined forces and become … well … bigger dorks.  I am speaking of none-other than “the Dude”, Velocefroehlich, J-Dawg, JFro, Mr. Jason Froehlich.  Added our Israeli counterpart, Tzach, to the duo and the world was in for some hurt.

Anyways, it’s Jason’s 28th birthday today and since most of my friends have no idea who this nomad is beyond the stories I share of Bethesda Pub Crawls, New Year’s ping pong debacles, and closet/toilet malfunctions, I thought I would share with the world who this mythical creature is with a photo montage (cue Team America song).  Much like me, Jason refuses to accept “old age” as a means to stop being a kid.  Keep it up buddy.  And to the future Mrs. Duuuuuuude … thanks for putting up with our sh*t all these years, he owe’s you BIG time.